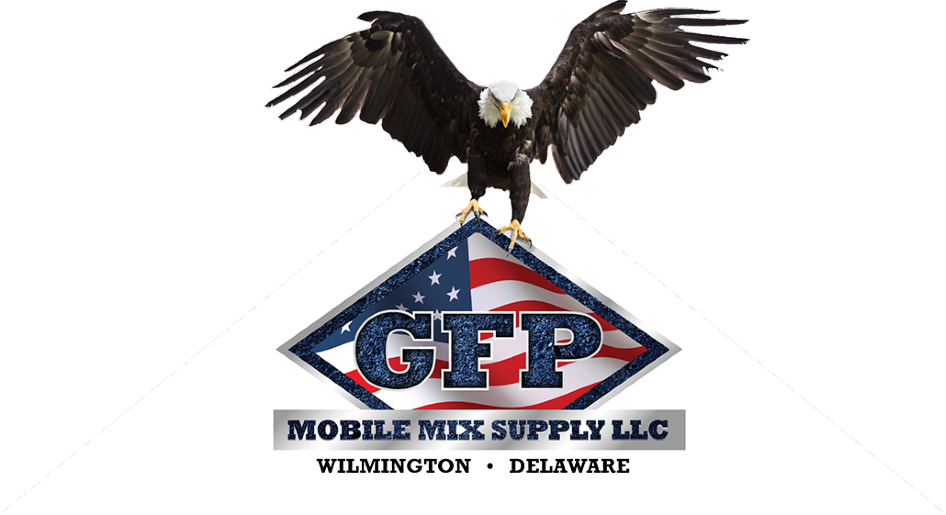 The Evolution of Commercial Concrete Work

Out of all other man-made substances, concrete is used the most. Structures made from concrete have become an essential part of our lives.

How did this come about?

Concrete can endure for many thousands of years. In fact, the earliest man-made concrete mix known can be traced as far back as 500 B.C. According to The International Association of Certified Home Inspectors (InterNACHI), these unrefined forms of cement were created by pulverizing limestone or gypsum. When they were then combined with sand and water, they transformed into mortar, a compound resembling plaster, which was employed to bond stones together.

As InterNACHI explains, over the passage of thousands of years, these early substances were enhanced and blended with other components. Eventually, these products evolved into the concrete of today.

Concrete and cement are terms that are often interchanged. However, cement is, in reality, an aggregate and paste mixture, where sand and crushed stone or gravel constitute the aggregates, and portland cement and water make up a paste. Portland cement is the most common cement type that is in mainstream use worldwide. It’s also a basic component of mortar, non-specialty grout, and stucco.

The cement and water become hard and meld the aggregates together to form a rock-hard mass by a means known as hydration. The process of hardening goes on for many years, which is why concrete materials become stronger as they age. The average strength of concrete is approximately 3,000 pounds per spare inch (psi). Some concrete materials are able to attain strengths of more than 20,000 psi.

Today’s concrete industry is valued at more than $37 billion and provides employment for over two million people in America. During 2017, roughly 83.5 million tons of portland cement and 2.4 million tons of masonry cement were produced in America.

The Occupational Safety and Health Administration (OSHA) also establishes the procedures and guidelines for safety during the manufacturing of concrete materials and during commercial concrete work. Concrete companies such as Roadware Incorporated state that polyurethane and other hybrid urethane products offer practical solutions when fast-acting industrial concrete repair work is required for roadways and other commercial applications. Concrete contractors are also able to handle sewer work and other repairs that are necessary to keep our infrastructure running smoothly.

From its early beginnings to the modern technology of today, concrete has become an invaluable part of our world.