Modern Concrete Companies Carry On a Long Tradition of Building 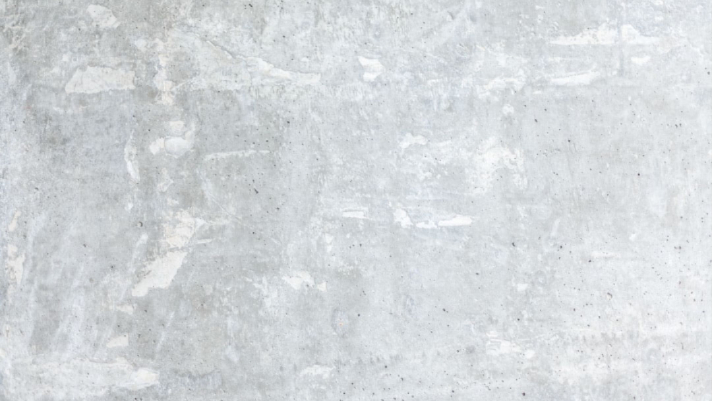 Concrete is the most used material in the world. Experienced concrete companies in Delaware know what it takes to create concrete and how to use it. Concrete is certainly not a new idea. It has been used for centuries as a reliable building material.

Delaware concrete contractors have the skill set and the equipment to effortlessly complete your project on time every time. Learning the history of this material will help you to understand how durable this material really is.

Cement and concrete are not the same thing although there is cement in concrete. There are three main ingredients in concrete:

Concrete Through the Centuries

The use of concrete in structures dates as far back as 6500BC but it did not become a predominant building material until the ancient Roman days. The Romans constructed concrete from volcanic ash, seawater, and lime.

The use of concrete fell off for a few centuries after the Roman Empire fell but by the 1400’s it was back in vogue as a building material. Concrete mixing stayed relatively the same until the 1700’s when technologies improved.

The first widespread use of modern concrete was in the 1800s in the UK, and as they say, the rest is history. Concrete contractors became very busy at the turn of the 19th century in the US.

Concrete has been used to build most of the major dams in the US including the Hoover Dam in the 1930s. It has been used to construct a wide range of roadways, industrial buildings, homes, and more.

Getting the Right Support

While concrete is one of the most durable building materials and can last for centuries, it is important that you have the support of the right concrete companies to get all the benefits.